The Effects of Caffeine on Your Precious Dream Time

If you are a regular coffee drinker, then the chances are reasonably good that at least once in your lifetime, you’ve blamed your inability to get to sleep on drinking either too much coffee or drinking coffee too late in the day.

And, while you may have been right to blame either your overindulgence or late-night coffee drinking for your sleeping difficulties, the interaction between the caffeine you ingested with that coffee and your natural ability to fall into a deep, restful state of sleep and stay there, is far more complicated than you may have guessed.

Caffeine is an amazing drug. Naturally occurring worldwide in roughly sixty species of plants, caffeine has the ability to help you stay awake and to erase the cognitive deficit(s) associated with inadequate sleep.

There is no recommended amount of daily caffeine for the diet, but when consumed in moderation, it has no negative health affects other than its ability to interrupt our natural sleep cycles.

Caffeine affects the body’s ability to attain and maintain deep sleep, but there are a number of factors that regulate just how caffeine does so.

The typical, healthy American adult needs between seven and eight hours of uninterrupted sleep per night. This seven or eight hours usually consists of five stages.

Each of these stages lasts roughly an hour and a half. Studies have shown that lack of REM sleep is very challenging to our long-term health. Coffee consumption has also been shown to affect the body’s ability to get to sleep and to stay asleep once there. These combined effects can plunge the coffee drinker into a vicious cycle, where overconsumption leads to daytime sleepiness and cognition, problems that can unfortunately only be overcome with more coffee.

Factors That Impact the Effect of Caffeine on Sleep

There are several factors that can temper the effects of caffeine on your ability to get to sleep and to experience uninterrupted, deep sleep states.

Studies have shown that age, personal sensitivity levels, the regularity of a person’s coffee and caffeine intake, the time of caffeine consumption, and genetic variability factors can all impact the effect of coffee consumption on one’s ability to get a good night’s rest.

Coffee can affect your sleep, but until you’ve experimented with drinking coffee late at night or overconsumption, it may be difficult to tell just how much.

If you’re having difficulty getting to sleep or staying asleep, then caffeine consumption could be to blame. It could also be blamed on any one of several other possible culprits.

Previous Post: 10 Things You May Not Have Known About Coffee
Next Post: Cold Weather Coffee Drinks That Are Perfect for the Holiday Season 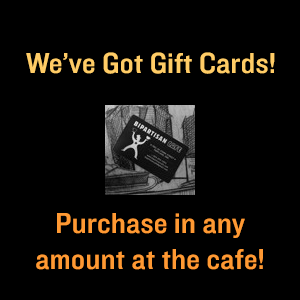 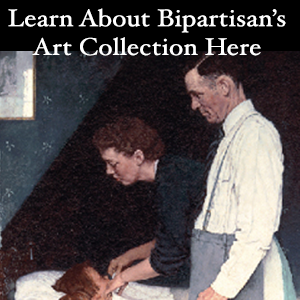 Host Your Next Event at Bipartisan Cafe! 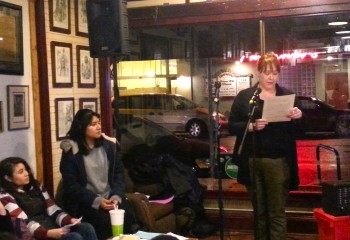