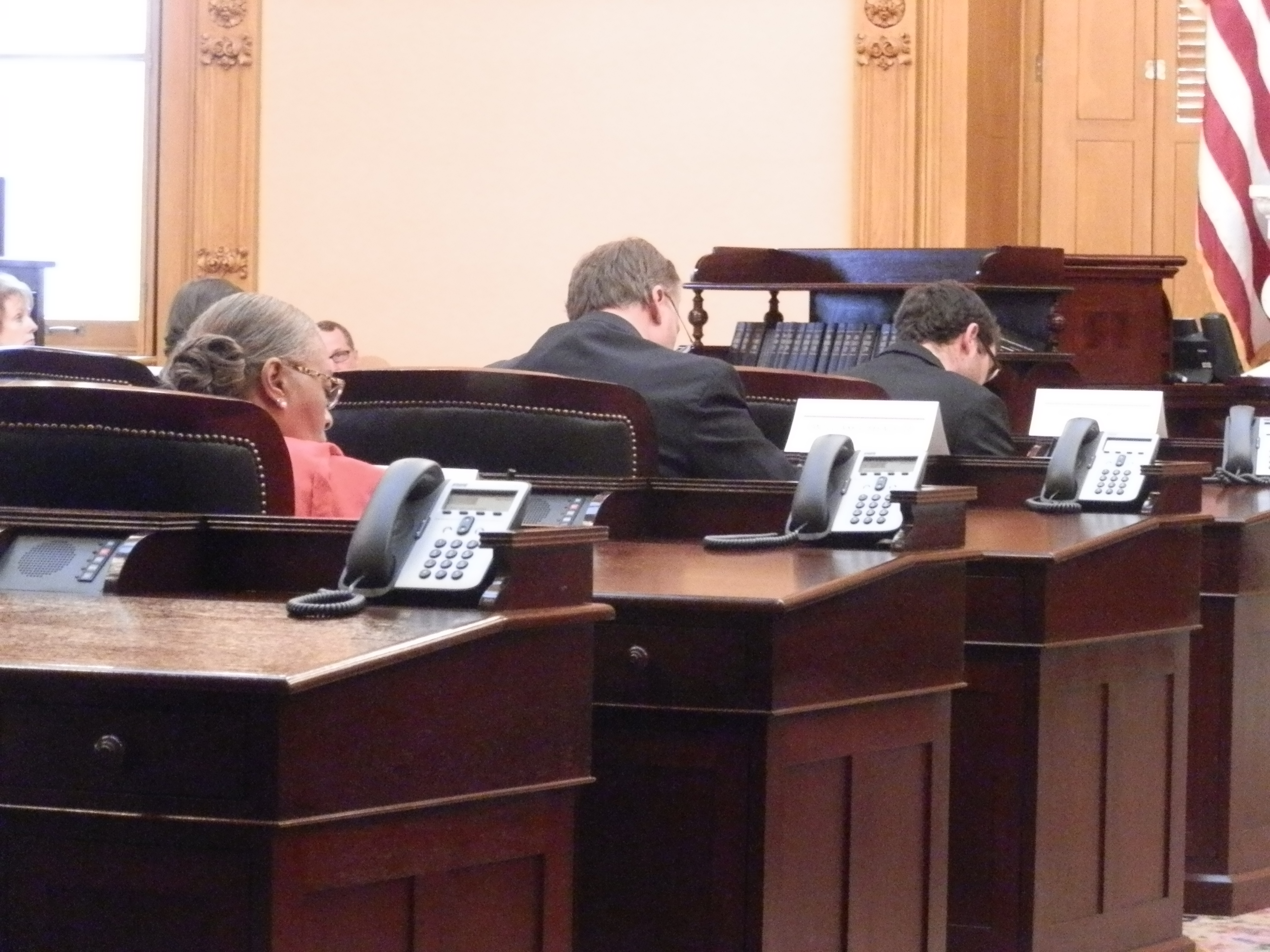 A Confederacy of Fools, Our Possible Eleventh Hour Savior, or Neither

Whenever the presidential election is close, contentious, or ends in a split with one candidate winning the popular vote and the other winning the electoral votes needed to take possession of one of the most powerful positions on the planet, people suddenly develop an interest in the Electoral College.

The voting public naturally has questions whenever the Electoral College is anything other than a footnote to the election: Is it an antiquated leftover from a different age? Can it rebel against itself and give us back the election to do over? What does it do? What the heck is it anyway? What follows is a brief sketch of the Electoral College, and how it plays out in American politics. How the Electoral College Began

The origins of the Electoral College are found in the 2nd Amendment to the U.S. Constitution, and can be traced back to the Constitutional Convention of 1787. Many delegates to the Convention wanted Congress to elect the president themselves, while others—including heavy hitter James Madison—were more in favor of a straight popular vote to decide the outcome of the presidential election.

The Benefits of the Electoral College

The House of Representatives represented the direct desire of the people, with its numbers determined by population alone, while the Senate was representative of the will of the states themselves, with each state receiving an equal share of the chamber. How the Electoral College Works

Each state receives two Electoral College votes (like it has two Senators) and a group of Electoral College votes based on its population (like it does in The House). The votes are cast by members of the political parties in the same ratio as the outcome of the election in that state. Once all the votes are cast, a certificate of the totals is drawn up and sent to Congress for confirmation.

Electors in the Electoral College can technically vote against the candidate they are supposed to and congress can object to the outcome of the Electoral vote, but this rarely happens. In the event that no candidate receives a majority of Electoral College votes, then the House of Representatives elects the President of their choice, while the Senate elects the President of their choice.

The U.S. Constitution and all of its Amendments are designed with checks and balances to keep us from shooting ourselves in the collective foot. It’s an evolving and imperfect system, but a system that also gets many things right. The Electoral College, which respects the individual will of the voters of each individual state while attempting to temper the influence of our most highly populated states, is one such check on an electorate gone crazy.