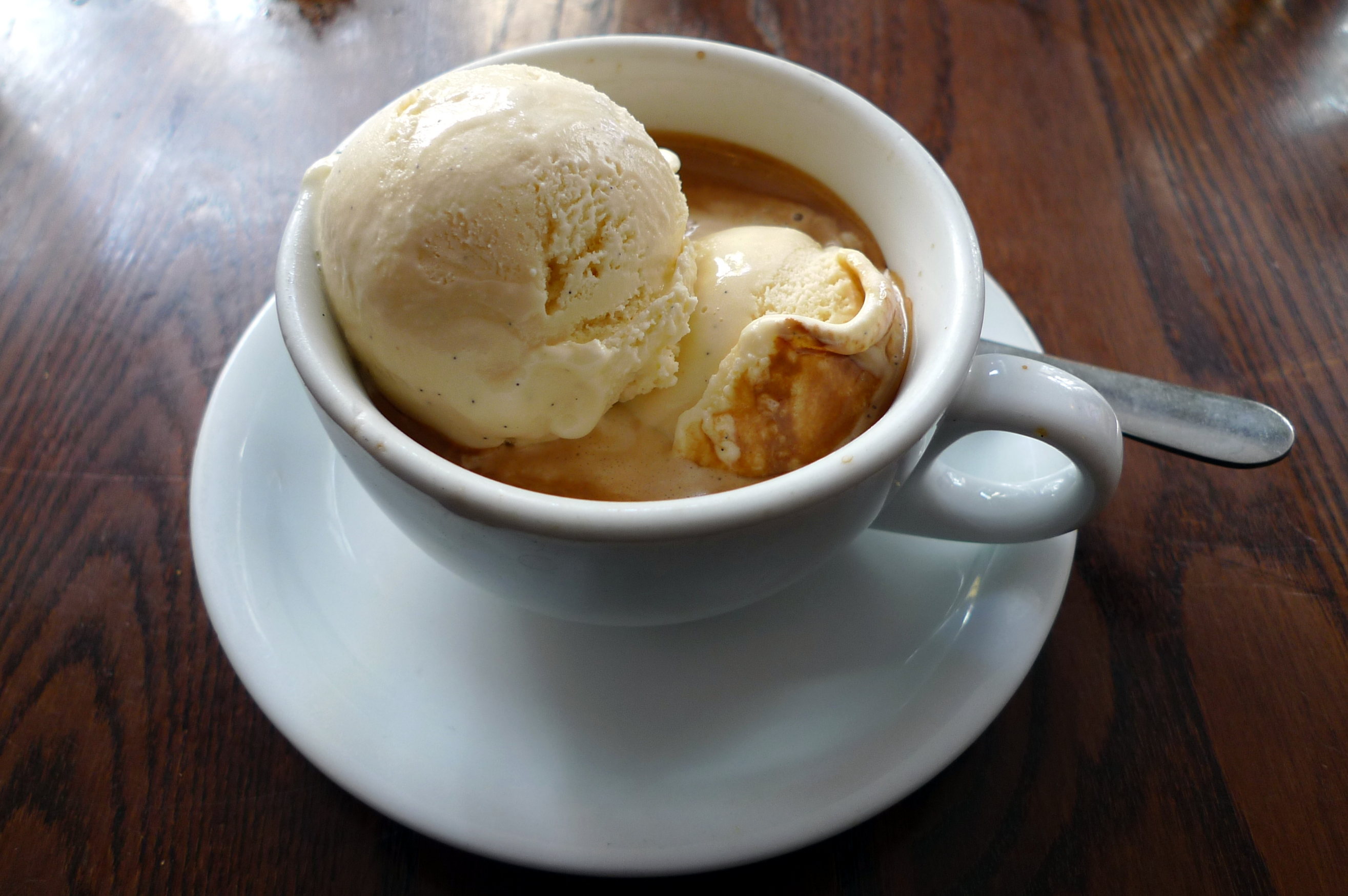 Iced and Cold Coffee Beverages to Beat the Heat

Summer is upon us already, and even here in Portland where it’s cold and rainy a good deal of the year, it’s hard to argue against it in July and August when the temperatures heat up. So, it’s hot outside – and sometimes, indoors too. If you’re a die-hard coffee lover, your favorite beverage just might go better with ice than it does with foamy milk during these dog days. Just in time for the summer, here’s a list of six great cold coffee drinks, so you don’t have to say no to your favorite beverage.

A combination of a Latin American favorite and an American café staple, the iced horchata latte brings together the sweet heady-spiced goodness of horchata and the earthy sweetness of a café latte. This one does require an overnight step, though. So, if you need it now, this may not be the drink for you. If you have time to plan though… A staple at your local Pho or Pad Thai restaurant, Iced Vietnamese or Thai coffee is a combination of strong, freshly brewed coffee and sweetened condensed milk over ice. It’s also a fantastic way to start your day when it’s over already over ninety before noon. For extra bonus points, try buying your own high quality coffee beans, imported directly from Thailand.

Seriously. Cold Brew. Seriously. So much better than hot coffee poured over ice, cold brew is iced coffee’s smoother, mellower friend. Maybe iced coffee’s cool, older cousin, in fact. Cold brew will give you that coffee flavor without accentuating its bitter notes the way hot coffee poured over ice can. And it won’t taste watered down either. Seriously. Cold Brew. We’ll just keep saying it. For vacation and weekends only (right…). By now you’ve probably run across several beers mixed with or flavored with coffee at your local supermarket or at one of the pubs in the neighborhood. What you may not know is that coffee is either added to these brews during the boil (before fermenting) or after fermentation when the beer is being bottled. This means you can create the same effect by mixing your cold brewed coffee with your favorite dark beer at home. Prost!

Affogato, simply put, is ice cream (typically vanilla gelato) with a shot of espresso poured over it. Usually one shot isn’t enough to completely melt the ice cream right away, leaving a beverage that is something like a sweet, creamy, shallow coffee float. You can doll it up with nuts and chocolate shavings like in the recipe linked-to above, but why mess with perfection.

6 – The Espresso or Coffee Milkshake

Take a couple scoops of vanilla or coffee (or chocolate or whatever) flavored ice cream, and blend it with a cup of coffee, a couple shots of espresso, and a little milk (if you think it needs it). Or just follow the recipe in the link. There’s nothing like a coffee milkshake on a hot afternoon.

Six Ways to Keep Your Coffee Extra Cool This Summer

There you have it: six great iced coffee recipes to help you keep it cool this summer, while staying true to your Pacific Northwest commitment of individual pounds of coffee per person per year consumption that we all agreed upon as part of our regional charter. Cold brew. Seriously.