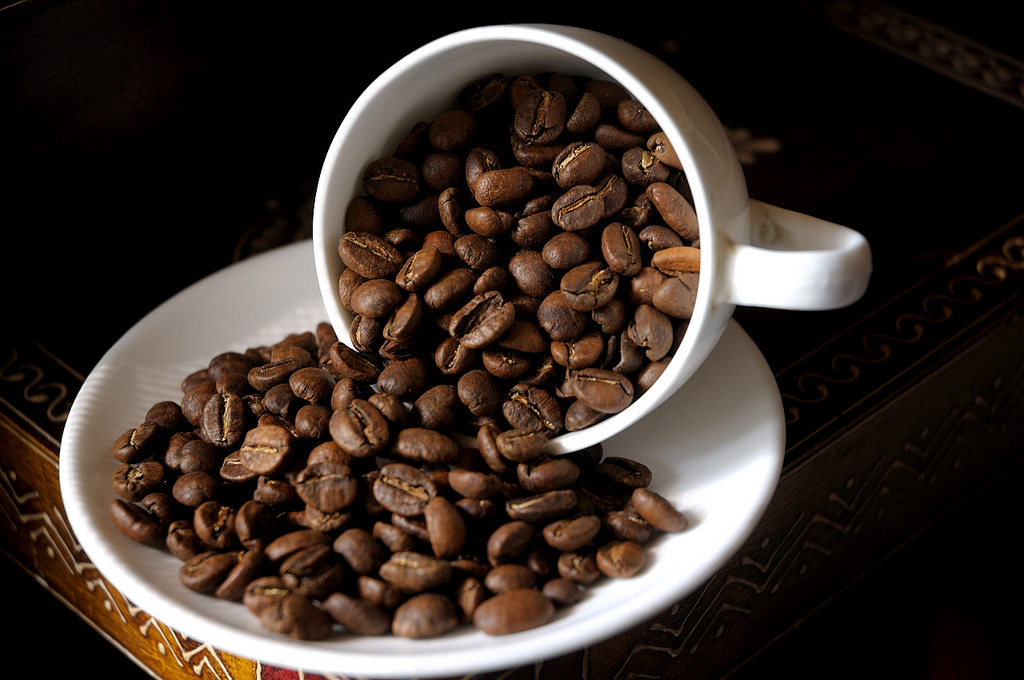 You may not realize this if you haven’t had a cup of decaf coffee in the last couple of decades, but thanks to advancements in the decaffeinating process decaf coffee isn’t nearly as disappointing a substitute for the high-octane stuff as it used to be. Misperceptions about taste aren’t the only problems that decaf has suffered through. So, to set the record straight, here are several facts about decaf that you may either not know or just have plain wrong.


No, there are no plantations of genetically-modified Franken-coffee bushes growing special decaf beans. Decaf coffee is made from regular beans that have had the caffeine removed. And much like regular coffee, the better the beans, the better the flavor of the decaf.

2) Decaffeinated and Caffeine-Free Are Not the Same Thing


The best, most efficient decaffeinating process cannot remove absolutely all of the caffeine from a coffee bean. The standard is that at least ninety-five percent of all the coffee has to be removed in order for the resulting product to be marketed as “decaffeinated.” Removal of up to ninety-nine percent of the caffeine is possible, but at the expense of additional time and flavor.


3) Decaffeination Doesn’t Have to Be Done With Chemicals


Like any extraction process, the cheapest, easiest way to pull the caffeine out of coffee beans is to use a solvent. In the early days of decaf, they used Benzene. Benzene is toxic. People got sick. People died. They stopped using Benzene, switching to other, more expensive, less efficient, less toxic solvents. Some of the cheaper decaf is still made in this way. But, the Swiss perfected a better, safer way to extract caffeine by washing the beans in hot water, extracting the caffeine through osmosis.

4) Many Traditional Decaf Coffees Were Mixed With Other Things


Chicory is a root. When dried, ground, and steeped in hot water it makes a brown liquid. This liquid is not coffee. It does taste faintly like coffee though and it’s naturally caffeine free. This has led many decaf coffee makers to blend decaffeinated coffee with ground chicory or to replace it all together. You may have thought you were drinking decaf coffee when in fact you were drink chicory broth. 5) Decaf Coffee Is Not a Solely Modern Phenomenon


Back at the turn of the twentieth century the first decaffeinating process for coffee beans was invented and patented by a German named Ludwig Roselius. He accidently discovered that his shipment of green coffee beans, soaked in sea water at the docks, weren’t ruined so much as they were naturally much lower in caffeine than usual. He set about trying to replicate the extraction of caffeine using Benzene.

Decaf Coffee Is Actually Better Than You Think

Just make sure that you’re getting the good stuff. Make sure that your decaf is one-hundred percent coffee, decaffeinated using the Swiss water process, and from the best beans available. Decaf can be an excellent, light pick-me-up beverage for times when you don’t need or want a full dose of caffeine.

Previous Post: Valentine’s Day: Dessert Recipes and Ideas for Lovers
Next Post: If Politicians Were Pies – Which Ones Would They Be