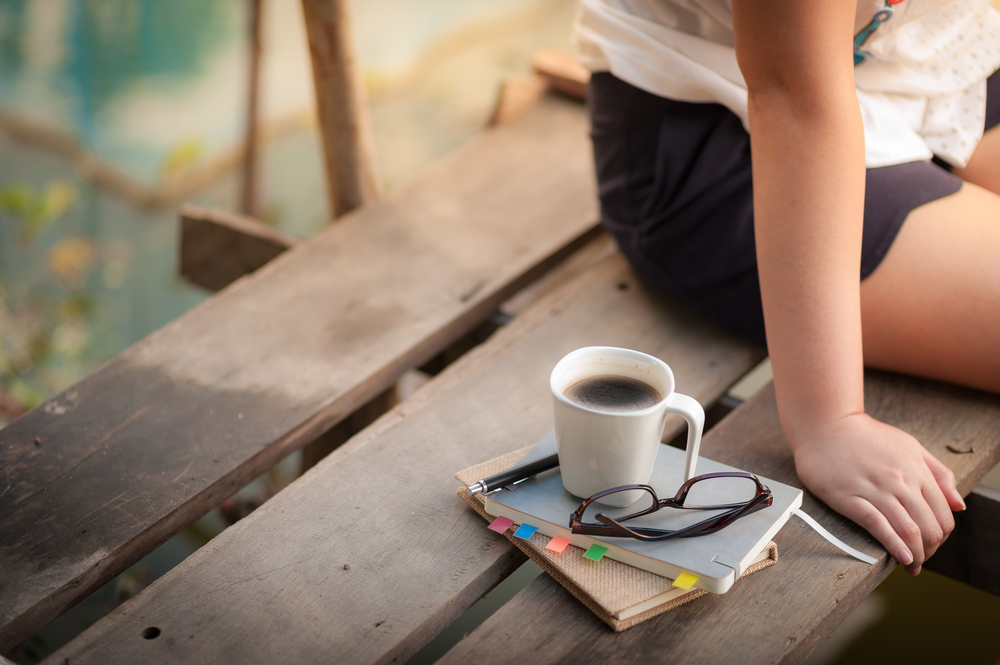 Whether you’re a decaf-only type of coffee drinker, or a double shot three times a day type of coffee drinker, you have your own personal relationship with caffeine. But how much would you say you really know about the drug that naturally occurs in coffee and a handful of other plants throughout the world? And perhaps more importantly, how much would you like to know about caffeine?

We’ve put together a little primer on caffeine for the coffee lover. What follows is an examination of where caffeine comes from, what it is, and what effects it has on the body. Caffeine is the world’s most popular psychoactive drug, and whether you stay away from it like poison or can’t seem to get enough, you might want to know a bit more about it.

What Caffeine Actually Is

Caffeine is a stimulant that affects the central nervous system by blocking the reception of certain neurotransmitters in the brain (more on that below). Unlike nearly every other psychoactive compound known to humankind, caffeine is unregulated and perfectly legal in nearly every corner of the world.

Caffeine is bitter, crystalline in form, and white in color. Chemically, it is somewhat related to adenine and guanine, two of the building blocks of RNA and DNA. The FDA has classified this drug as GRAS, or Generally Recognized As Safe.

Where Caffeine Comes From

Caffeine-containing beverages are among the world’s most popular things to drink. Behind water, tea and coffee rank second and third in terms of overall beverage consumption worldwide.

What Caffeine Does in Your Body

As mentioned above, caffeine works as a stimulant by blocking the uptake of a neurotransmitter called adenosine, which triggers the onset of drowsiness. Caffeine also stimulates other parts of the nervous system and can cause jittery nerves and irritability if over consumed.

Caffeine can have positive effects on a person’s health if consumed in moderation. These effects include decreased chance of developing dementia, heart disease, and stroke.

Caffeine can, however, have negative health effects if over-consumed. Pregnant women are counseled to keep intake under two cups of caffeinated coffee per day. And it is important to note that anyone who regularly drinks coffee will develop signs and symptoms of dependency on caffeine – dependency that could bring on withdrawal symptoms if the flow of coffee is interrupted.

Caffeine is really a wonder of a drug. It can have positive effects on your work, your ability to stay awake while doing mundane tasks, and your health. But if you drink too much coffee, then you run the risk of damaging your health. And, if you drink more than fifty cups, you could die.

Caffeine is naturally occurring in coffee, and an added benefit to the great taste of one of the world’s most popular beverages. Raise a cup to that!

Previous Post: The Benefits of Organic Coffee: Consumption, Environment and More
Next Post: 5 Ways to Brew Coffee and the Pros and Cons of Each