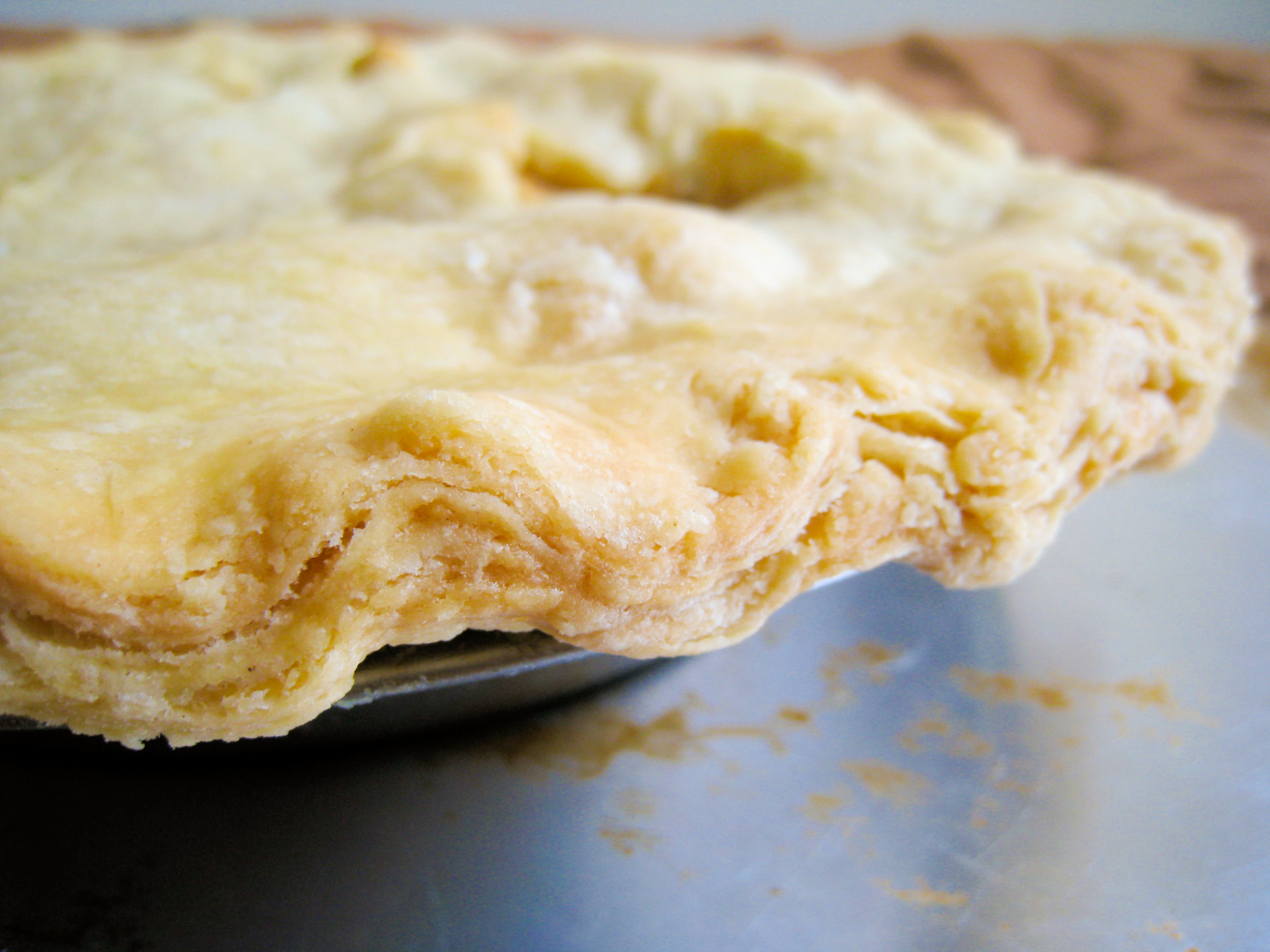 Uncovering the Secret to the World’s Best Pie Crust

What makes a great pie? At Bipartisan Café in Portland, we are always thinking about the secrets behind the perfect pie. To answer that question, we first have to ask ourselves, what actually makes a pie? And the answer, of course, is the crust, hands down.

No matter what you put inside your pie – if the crust isn’t working, then the pie isn’t working. While we can’t give away the secret pie-baking recipe for the amazing Bipartisan Café pies you’ve come to know and love, we do want to help you realize your own pie baking dreams in the comfort of your kitchen. With that in mind, here are five things you absolutely need to know if you plan to try making the world’s best pie crust.

For a really great pie crust, you must keep all of your ingredients cold for as long as possible. This slows the development of gluten in the flour. Some tricks for keeping it cold include adding ice water to the dough, and using butter that’s right out of the refrigerator.

An egg yolk, anyway. Doing this adds tasty fat, and the lecithin makes the dough easier to handle.

3. Throw in Some Acid

A tablespoon or so of vinegar will make your crust more tender.

Overworking the dough will toughen it. Be gentle, using your fingertips rather than your palms.

5. Use a Heat-Resistant Glass Pie Pan

This will ultimately give you a flakier crust.

Follow these five guidelines, and your pie crusts will be tastier and flakier than ever before. Your guests may not know why they like your pies so much better, but you will. Mix flour, sugar, and salt into a food processor. After a couple of pulses, throw in a cut-up stick of butter, then pulse a few more times. Throw in another cut-up stick of butter and pulse about eight times until the biggest cubes of butter are pea-sized. Throw in your egg yolk and vinegar and ¼ cup of ice water. Pulse again and add a few more tablespoons of ice water, pulsing as you go, until the dough starts to hold together.
Test the dough mixture by pinching the dough with your fingers. You don’t want it falling apart, but you don’t want to put in too much water either or your crust will be too tough.

Lightly flour your surface and position your rolling pin in the center of your disk of pie crust dough. Roll directly up and down, then side to side, until the dough will fit your pie pan. Be careful not to put too much pressure when rolling towards the edges.

Put the dough in the pan, add filling and bake at 425 degrees for 15 minutes. Reduce heat to 350 degrees and bake until the filling is cooked through, usually around another 30 minutes or so. Cover the pie edge with a strip of aluminum foil to prevent excessive browning during baking.
When the pie is cooked, remove, let cool and serve!

Previous Post: 10 Great Ways to Say Thank You With Coffee
Next Post: Common Election Questions: How the Electoral College Works